Defected In The House Miami ’11 Chus and David Penn 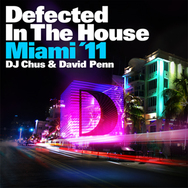 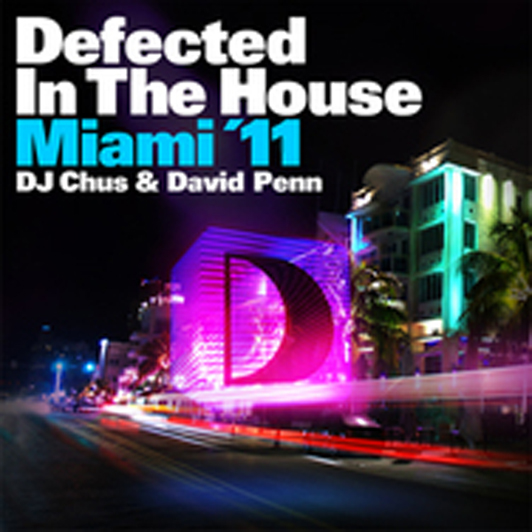 Frankly, if you’re reading this and don’t know about the Miami Music Conference, you’ve probably stumbled across the wrong site. It’s fine…welcome! It’s a big world wide web out there…read on and you might learn something.

Although nowadays there is probably less business done compared to parties attended and hangovers endured, the WMC still represents the place where the freshest and most upfront tracks are road tested to become future anthems and crossover hits.Those of you that have been lucky enough to experience the culture of Miami firsthand will have noticed that you can only get so far with the Queen’s beloved English, as the city is now largely populated by native Spanish speakers. According to MSN News, Hispanics make up 59% of the local community and it’s common to hear the local clubbers talking about ‘Las mejores fiestas del mundo’ the best parties in the world on South Beach…and they’re not wrong.

It was this Spanish connection that was the basis for selecting who to helm our annual Miami big tune round-up, and we’ve invited two of Spain’s biggest DJ producers to mix Defected In The House Miami ’11; DJs Chus and David Penn.

Chus and Penn are a formidable Spanish duo who have been friends and co-producers since the early 90s and are also part of The New Iberican League with fellow Spanish DJ Abel Ramos. 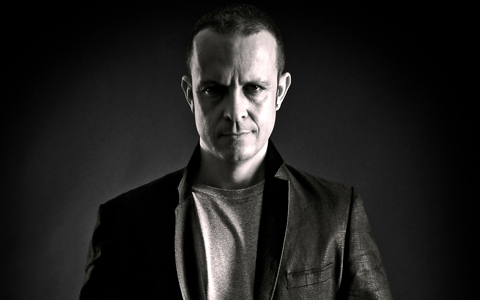 David Penn especially is one of Spain’s most prominent DJ/producers, and an international name in his own right. He’s had worldwide house hits, including the massive ‘The Night Train’ under the name Kadoc in the mid-90s (1996); scooped a string of awards for his DJing, production and runs his own Urbana label.

DJ Chus has been a friend of David’s since before ‘The Night Train’, and they’ve worked together on several productions including ‘Sunshine’ for Black Vinyl and ‘Esperanza’ for Defected. Chus remains one of the most respected and best known Spanish DJs on the scene and constantly releases quality tracks on his own Stereo Productions label. Chus has become a global artist playing at some of the world’s most renowned clubs with regular residencies at Pacha NYC, Space Miami, Stereo Montreal and Ageha Tokyo. 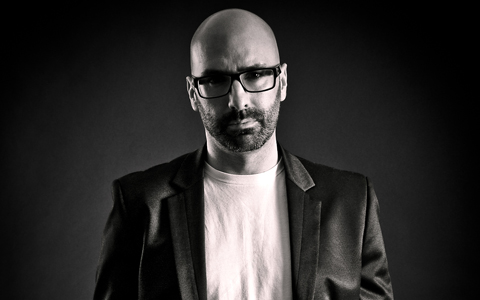 Defected In The House Miami ’11 is out 28th February