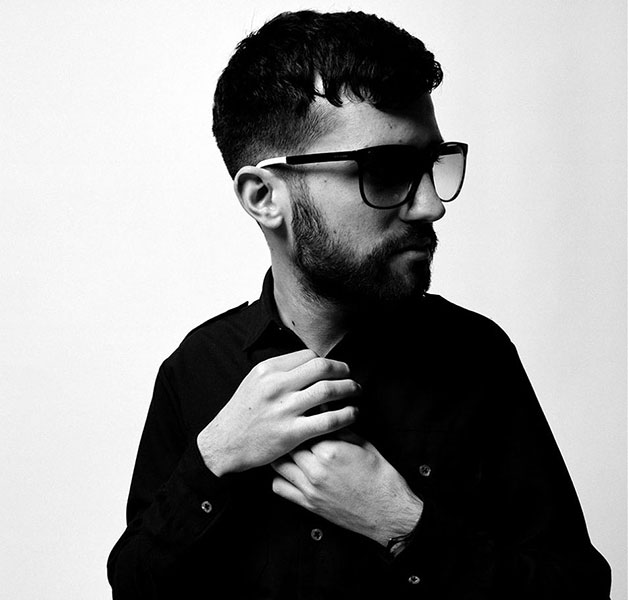 There’s a new buzz-word in the world of DJing: “Button Pushers.” As the DJ moves from club booths to festival stages, the equipment has become increasingly varied. And as the lines continue to blur between a DJ who mixes and a producer who presses play, questions of authenticity have been raised. I should mention that I am a DJ myself. I won five world DJ championships (yes, there is such a thing) at a young age, and this has been my career for 15 years, so I feel a certain responsibility to weigh in on the subject.

Traditionally, a DJ spun vinyl records on turntables and would change his set every night. So what about guys who play on laptops? Those who spend more time raising their hands than mixing? Or those whose presence is lost behind intricate light shows? Esteemed electronic producer deadmau5, who recently graced the cover of rock bible Rolling Stone wearing his namesake, robo-rodent mask, decided to blow the whistle himself with a refreshingly frank tumblr post entitled “We All Hit Play.” Explaining how his pre-planned stage show works, he admits that the term “live” is an overstatement. But his tone is strangely defensive and he unjustly lumps DJs into the argument, reducing their craft to mindless beat-matching: “I had that skill down when I was 3.”

Coincidentally, the same week the DJ world was set a-twitter (literally) by SNL-worthy videos of Paris Hilton’s inaugural DJ set. In fact, this DJ-as-Milli-Vanilli debate started simmering last summer with the emergence of a YouTube clip entitled “Steve Angello — How To Fake Your Fans.” It showed the Swedish House Mafia DJ playing 15 minutes of a pre-recorded set from a single CD deck. He later explained that this was the finale of a show where fireworks, pyro and CO2 were timed with certain cues and that it was impossible to perform this segment while mixing live. Having seen Steve mix in front of me many times I can attest to his (actually remarkable) DJ skills. But let’s back up a bit: fireworks, pyro and CO2 with house music? Something new is going on here…

To read more of this article please click here.